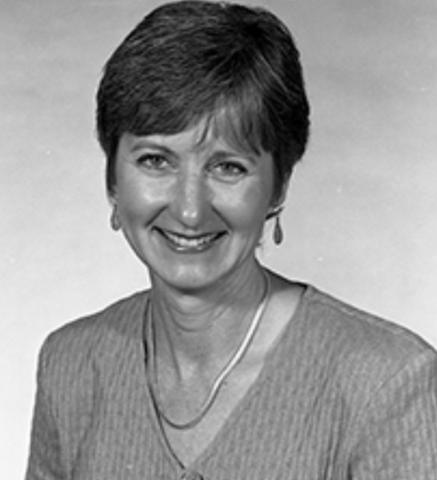 Our founding dean, Dr. Diana S. Richmond Garland, has been recognized posthumously with the National Association of Social Work Pioneers Award. This is the second major award given to Garland by NASW; in the mid-1990s, Garland received NASW’s Jack Otis Whistleblower award for her courageous response to controversies at the Southern Baptist Theological Seminary in Louisville, Ken.

NASW describes its Pioneers award as one that “ …honors members of the social work profession who have contributed to the evolution and enrichment of the profession. The Pioneer Program identifies and recognizes individuals whose unique dedication, commitment, and determination have improved social and human conditions. Since its launch in 1994, the Pioneer Program has inducted almost 900 accomplished individuals to its rolls.  A comprehensive collection of their stories can be found within the Pioneer Biography Index."

“Dean Garland was exactly the kind of social worker the NASW Foundation seeks to honor,” Scales remarked.  “She was a true pioneer in social work, particularly in the area of church social work and when we first learned of the award, we knew she would be an excellent candidate. “

Although the award was announced in 2021, the ceremony to honor 38 new pioneers was postponed until October 2022 due to the COVID-19 pandemic. Dr. Scales accepted the award on behalf of the Garland School as the moderator recounted Garland’s many contributions.

“Several people in attendance knew Diana from her many connections in social work education and spoke with me about their memories,” said Scales.  “It is clear she is deeply missed in professional circles. “Scales was a student of Garland’s in the 1980s in  Louisville before they both came to Baylor in the late 1990s. She has written about Garland’s work in several chapters and articles."

It was a great honor to be part of this well-deserved recognition by our profession of Dean Garland’s many achievements Dr. Scales added.

Garland’s nomination may be found here.