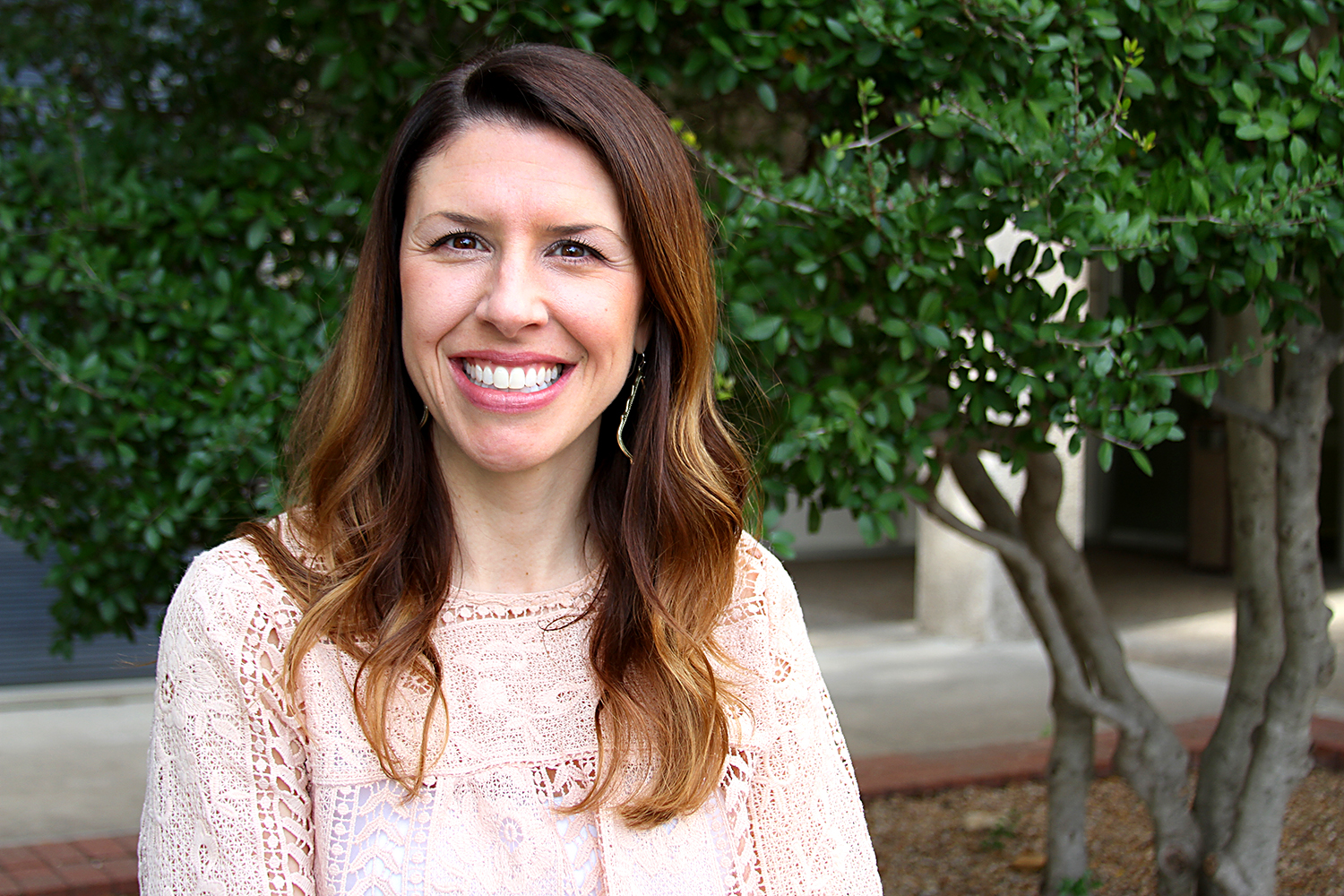 Whitney Luce serves as the director of field education at the Garland School of Social Work and lectures at the Waco campus.  She joined the Garland School of Social Work in 2014, after teaching at McLennan Community College in the Mental health/Social Work Department.  Whitney is a two-time alumna of the School of Social Work, earning her BA in Social Work and her MSW from Baylor University (2003, 2004).  Prior to teaching, Whitney worked in adoption and medical social work which then led to her involvement in the creation of a non-profit organization. Whitney worked as an adoption counselor with Methodist Mission Home in San Antonio, Texas for two years before moving to Dallas. There she worked at Baylor University Medical Center initially in the Stroke and Dialysis Unit and for a longer period of time in the Neonatal Intensive Care Unit, Antepartum, and Postpartum Units. Her passion for pregnant women and parents of newborns, especially those who are premature or ill, led to her involvement in the creation of Perinatal Support of Texas, a non-profit organization that supports parents who receive a terminal diagnosis for their child during pregnancy or shortly after birth.  Shortly after the creation and launch of this organization, Whitney moved with her family back to her hometown of Waco and began a new chapter of her social work career, in teaching.  She is passionate about her role in the field education program, where she seeks to foster supportive and rigorous field education experience on all Garland School of Social Work campuses.

Whitney is married to Brandon Luce and they have two daughters and one son.